Controversy-prone Pakistani batsman Umar Akmal has been in the news recently for all the wrong reasons. Earlier this month, he reportedly misbehaved with a fitness trainer at the National Cricket Academy, exposing himself and asking “where is the fat?”. The wicketkeeper batsman is said to have removed his clothes in frustration after he underwent a fitness test and failed to get the required points.

But the banter doesn’t end here. The 29-year-old wicket-keeper batsman recently tweeted a selfie with assistant coach Abdul Razzaq which went hilariously wrong. Sharing the picture, Akmal wrote “Mother from another brother”, when he obviously meant “Brother from another mother”

Here are some a few tweets from the popular hashtag.

We applied the same rule to some popular Pashto phrases, and some of the results left us ROFL 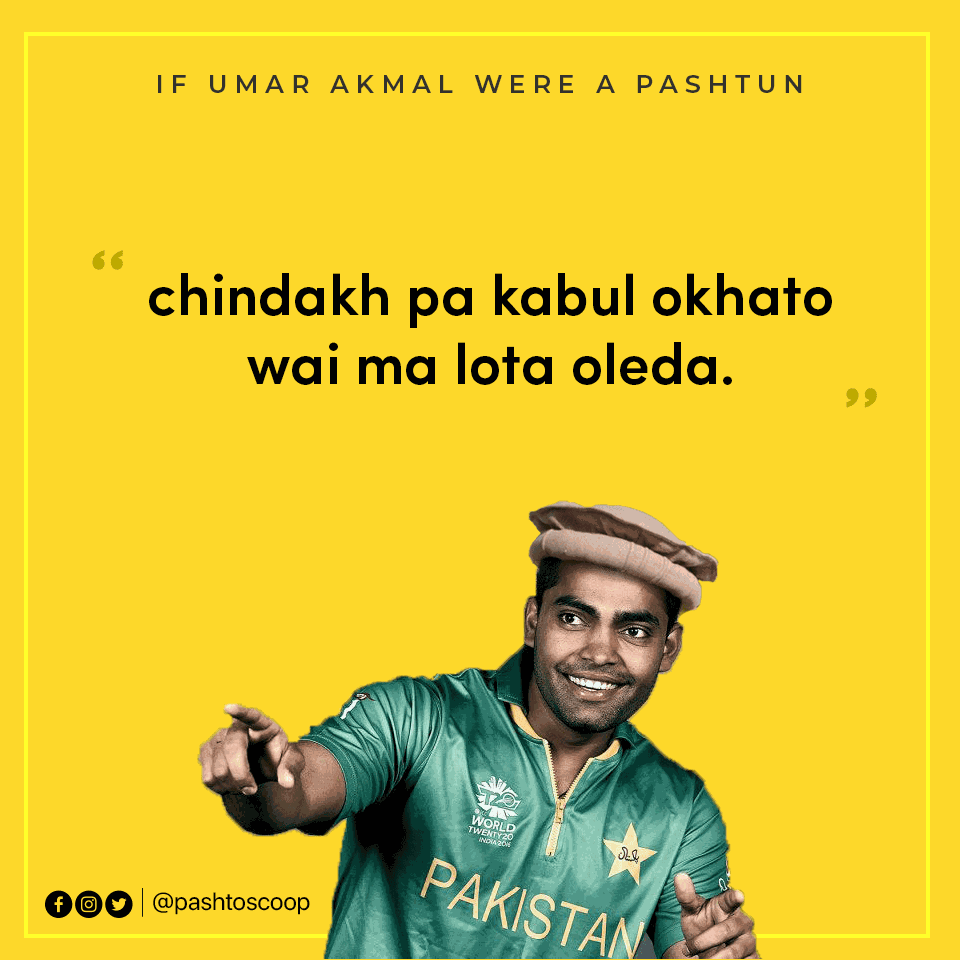 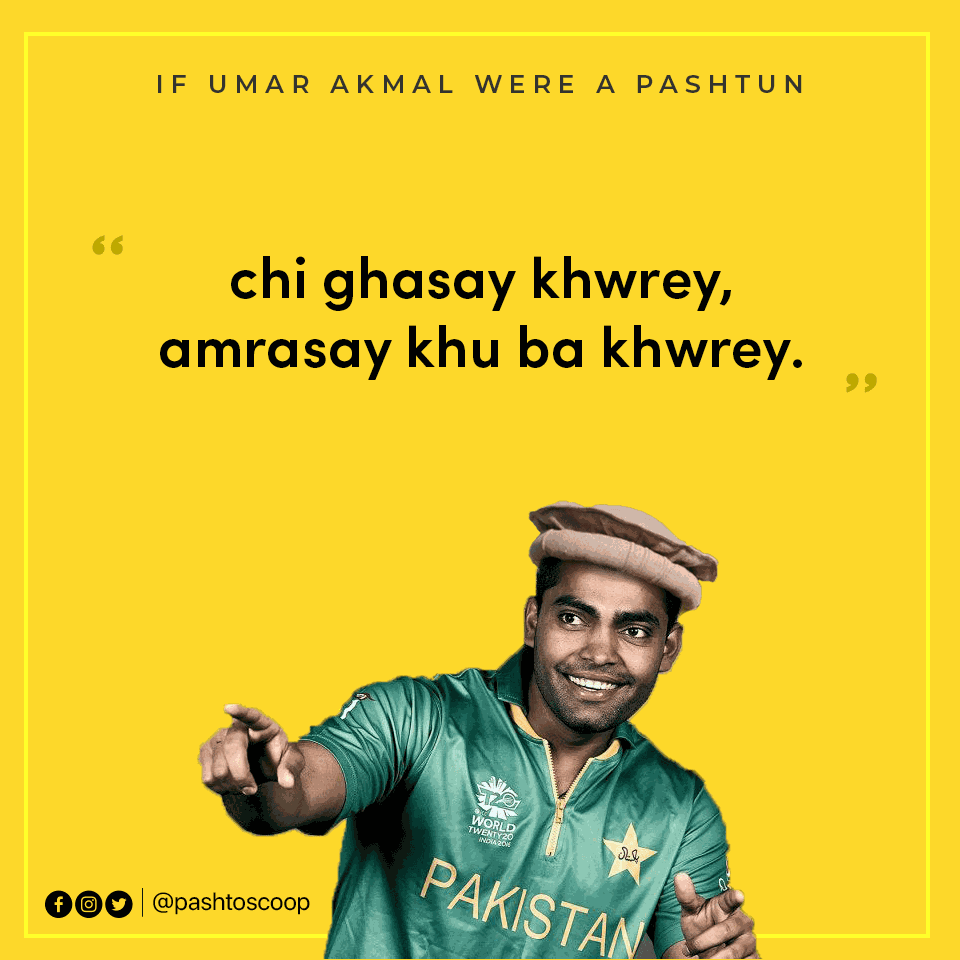 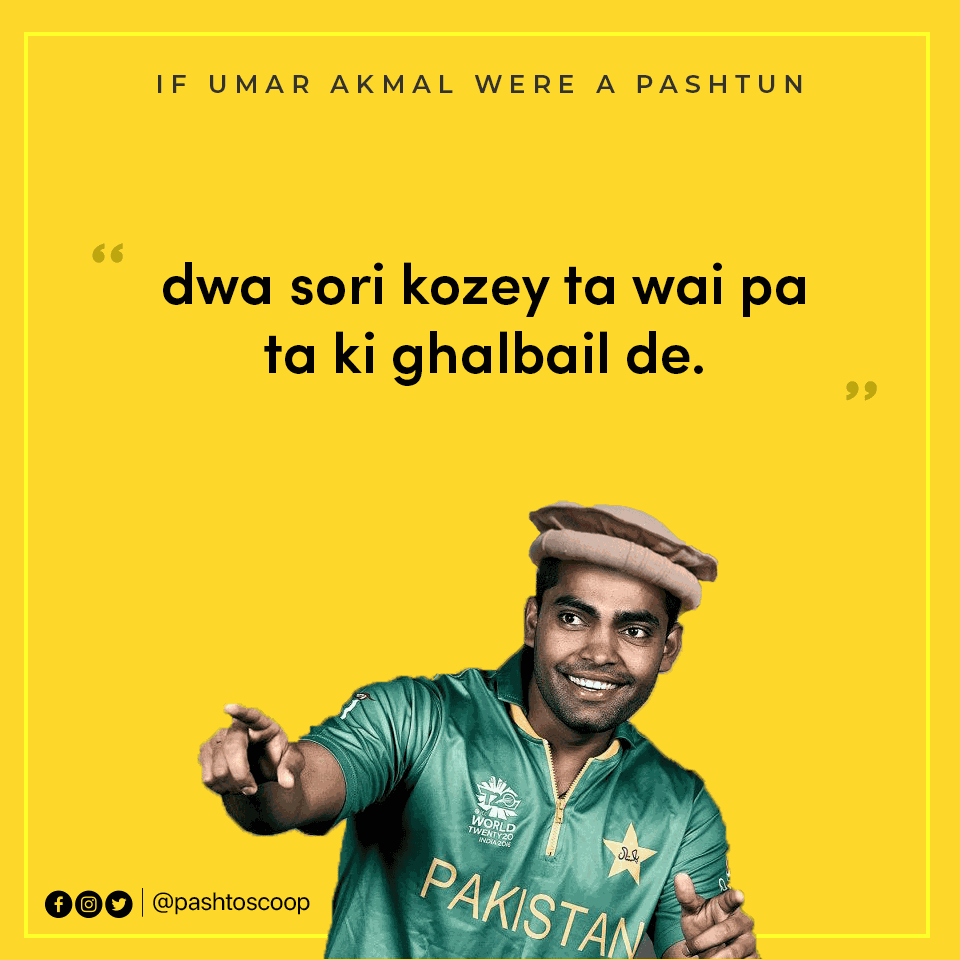 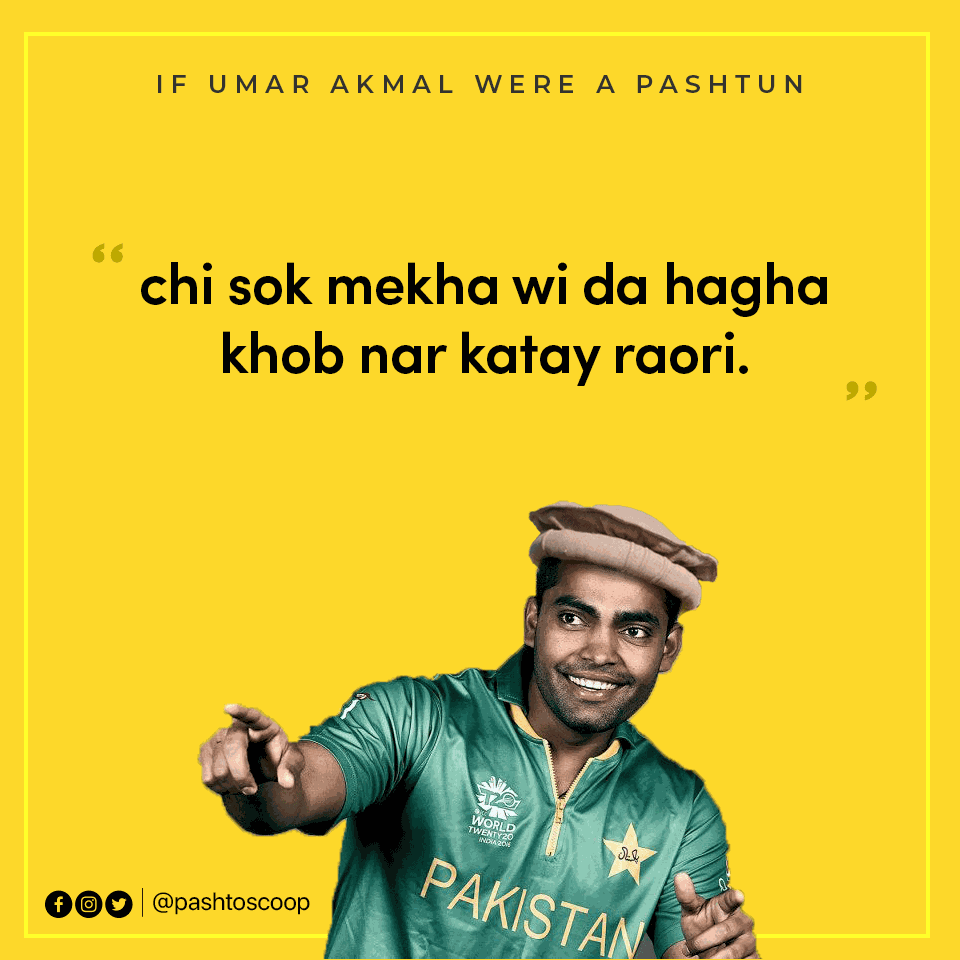 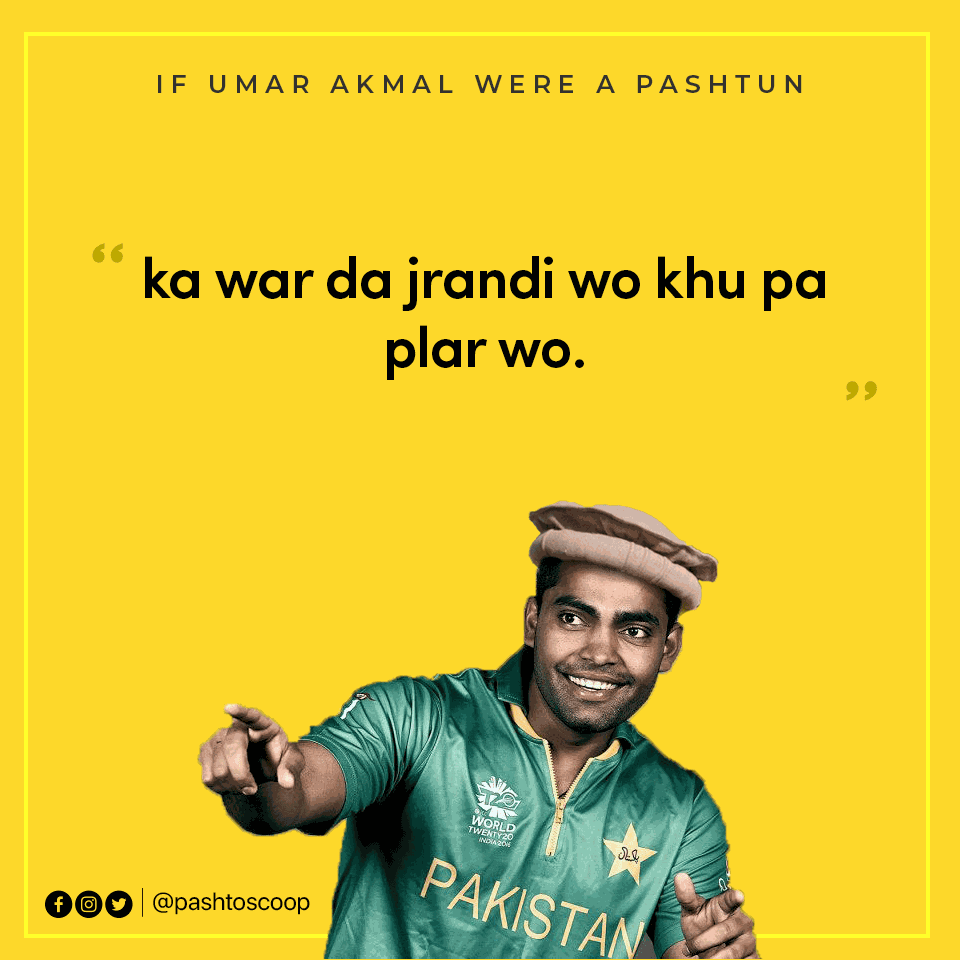 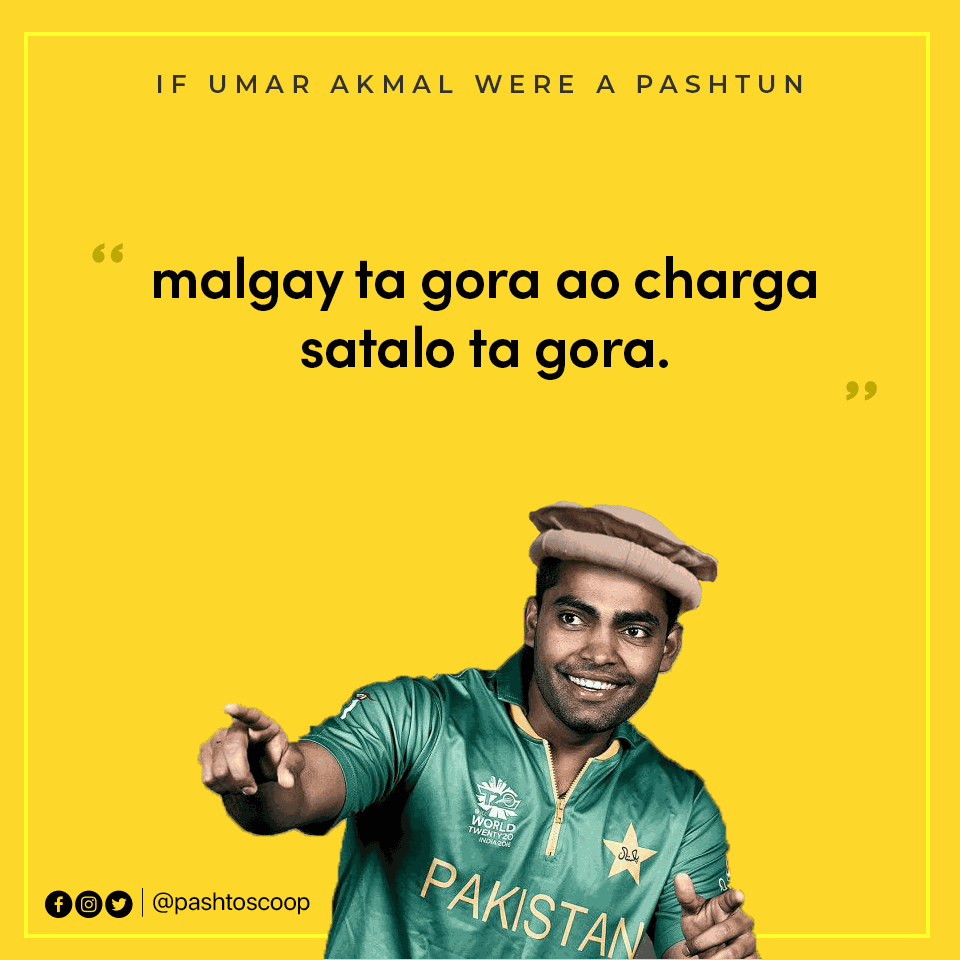 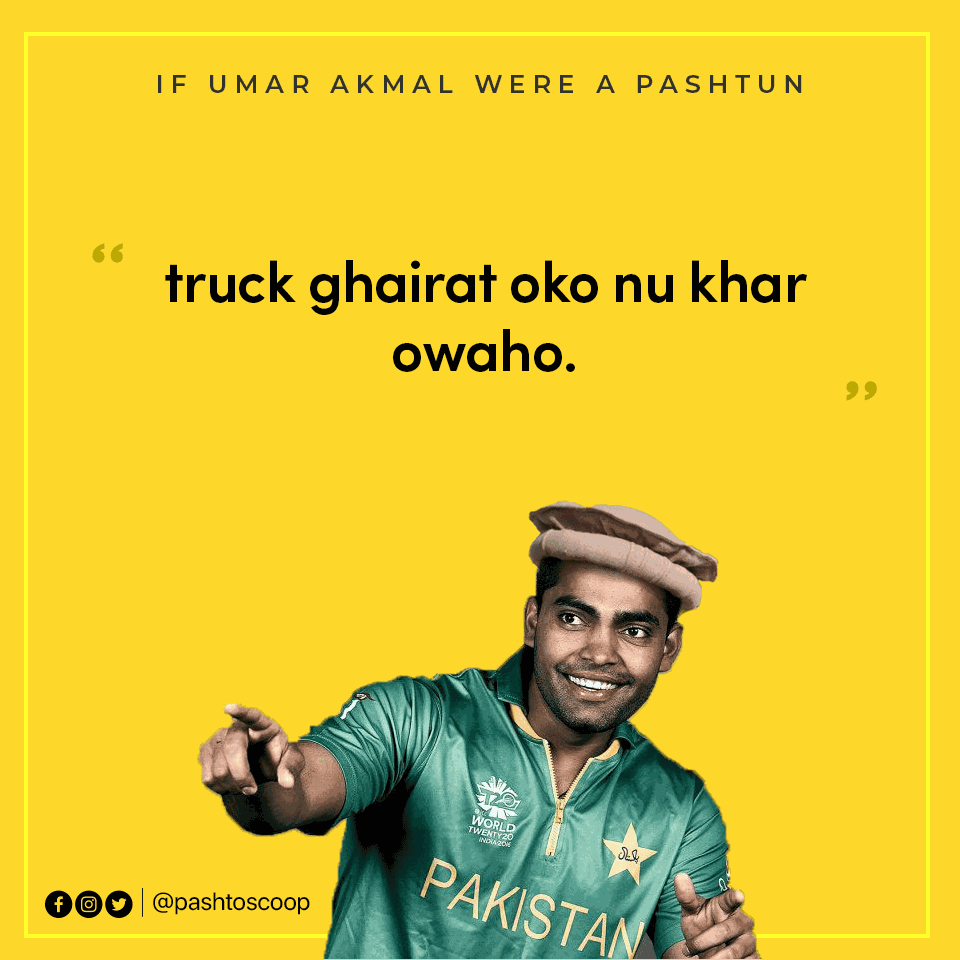 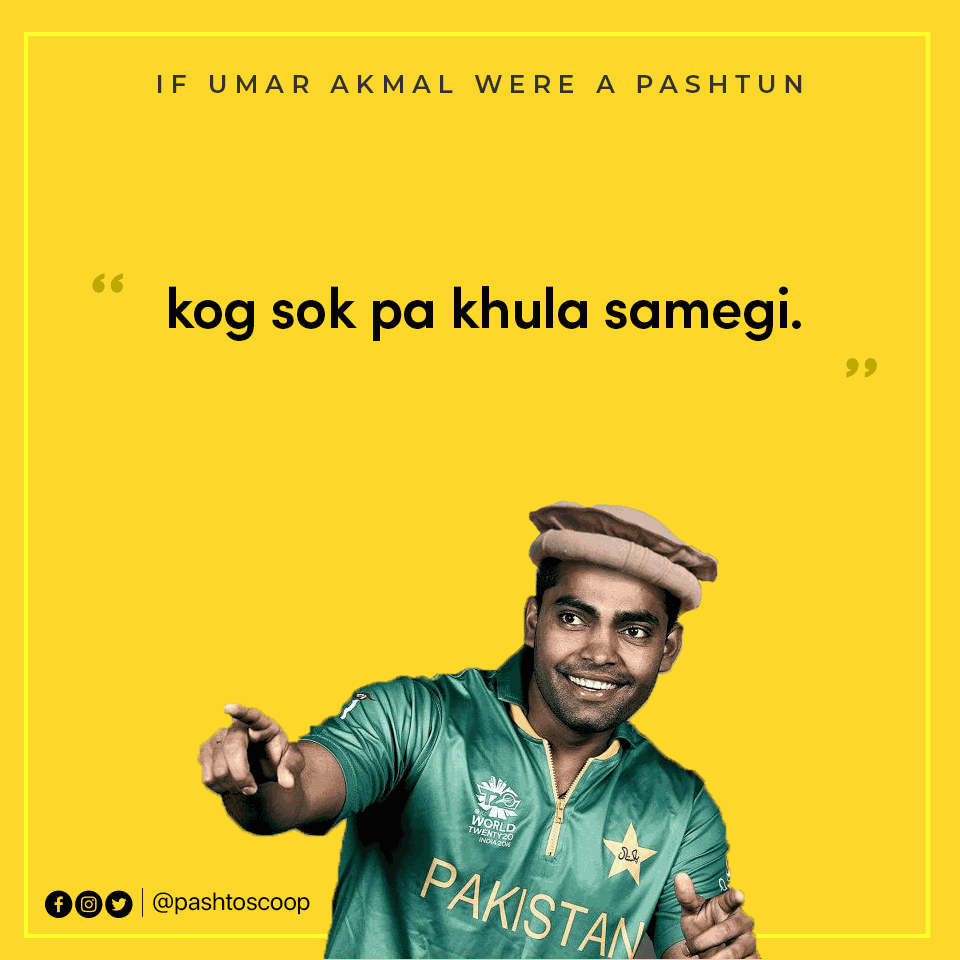 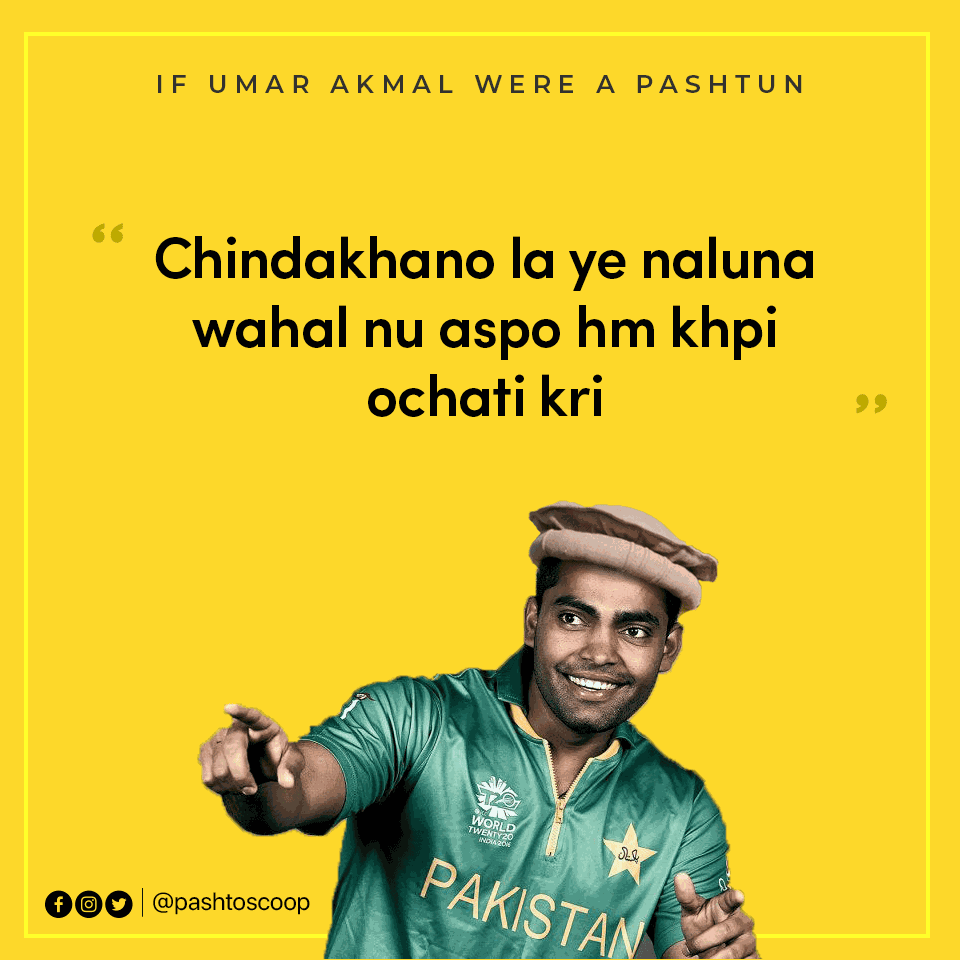 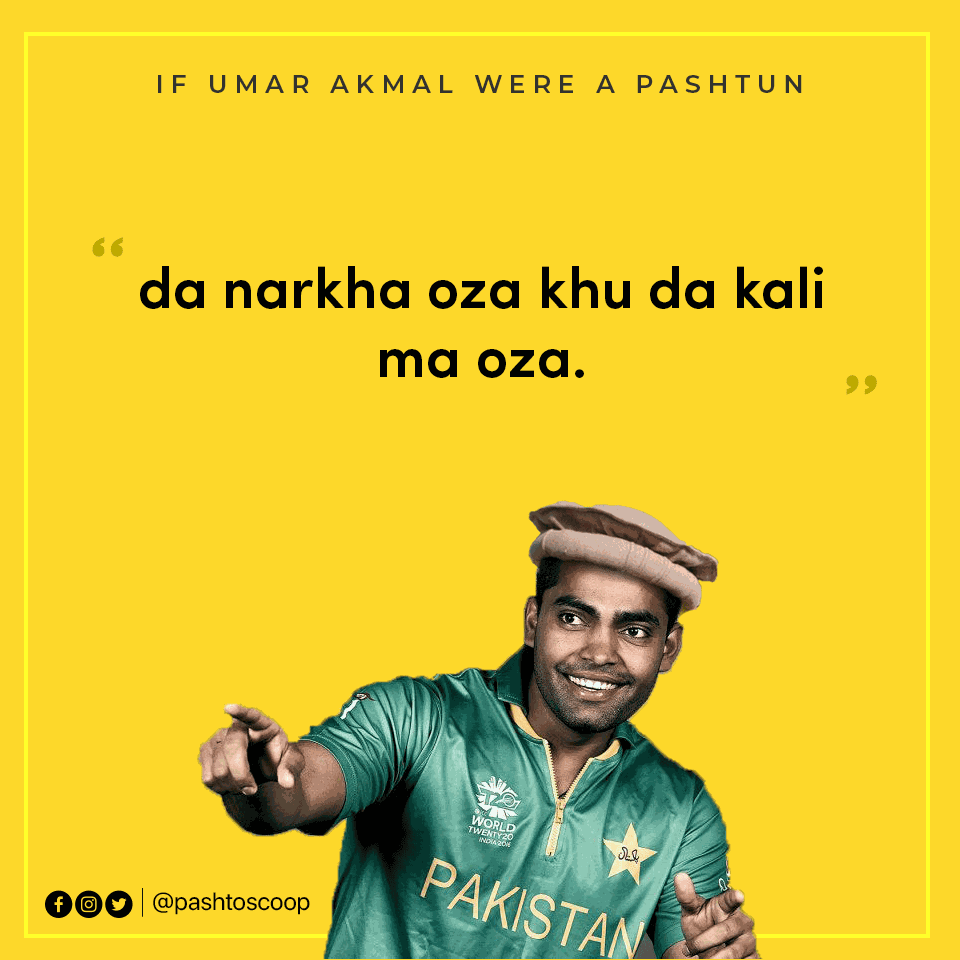 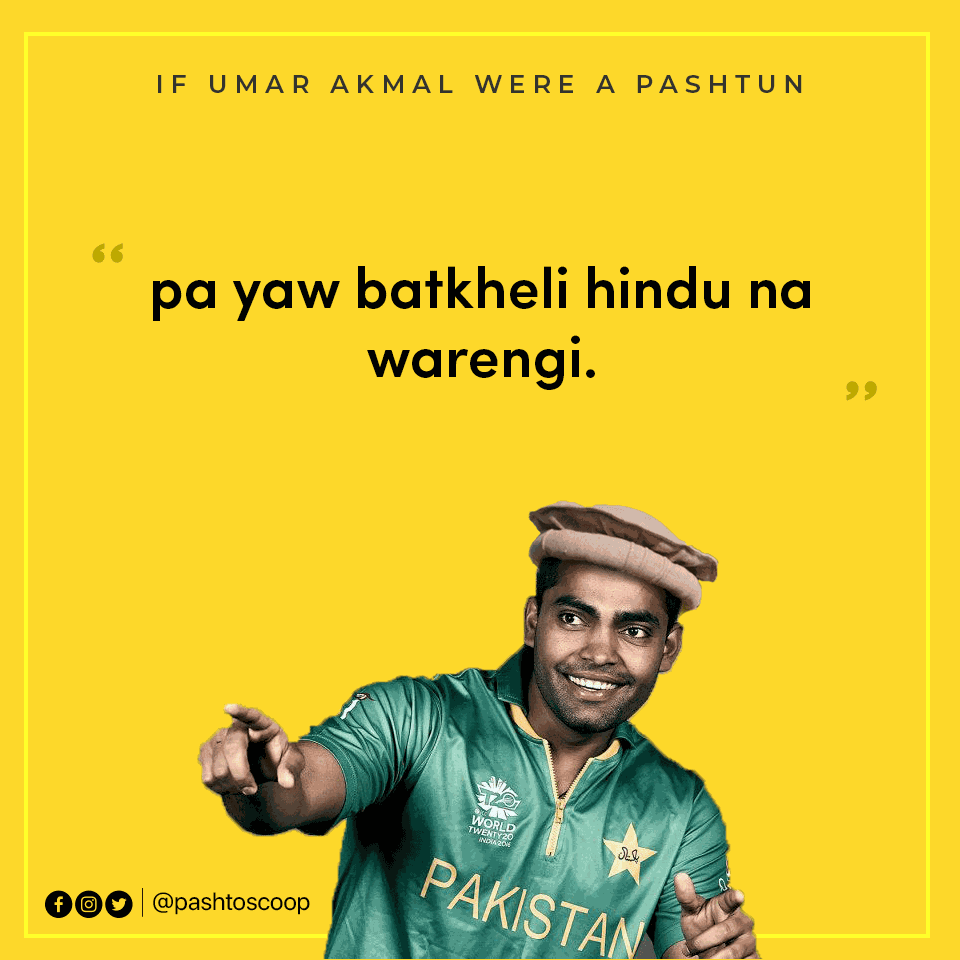 Also, on an unrelated note, things have only gone bad to worse for the Akmal as the Pakistan Cricket Board (PCB) also suspended him from all cricket-related-activities with immediate effected after he was found violating anti-doping charges.

Or should I say, he got cricket from suspended?