A lot has happened since the lockdown and we have endured a great deal in the last months. So much so, that people are now convinced of 2020 as ‘cursed’ year. In fact, one of the theory based on calculations of Georgian calendar claims that we are actually in year 2012. WHAAAT!?!?!?!?

That said, God has always placed his ‘mankind angels’ for such situations.

Peshawar has been hit by COVID-19 quite hard. Just like the rest of the cities of Pakistan, the social services came to the rescue of many people. One such organization is ‘Serve Mankind‘. It has achieved many things in the past in which ‘wall of kindness’ is the most esteemed achievement which gained international attention as well.

It started with a focus on ration distribution among financially challenged masses however, it has upgraded its team and now it also focuses on the victims of natural disasters in many cities of KP.

Co founded by Asad Lodhi, Serve Mankind stayed true to its name and served people of Peshawar and the cities beyond even in the times of strict lockdown. 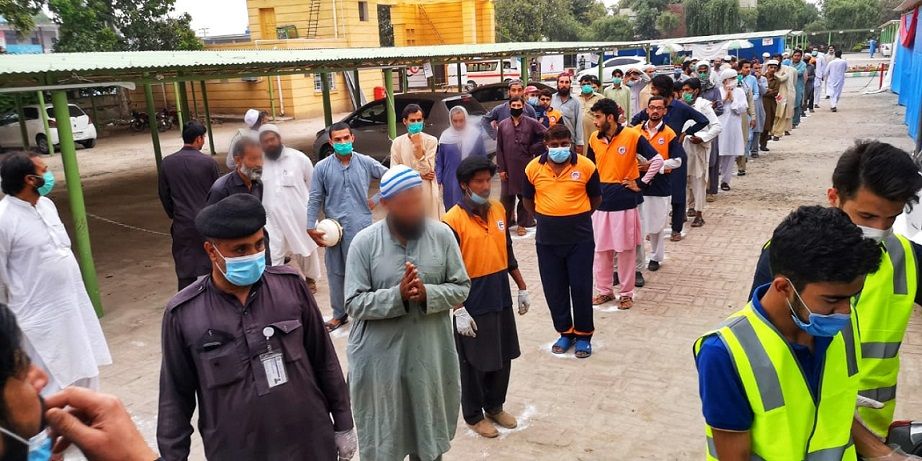 During the times when everyone was restricted to their homes, Asad Lodhi and his team would leave the safety of their homes and venture out to seek the vulnerable people hit by the lockdown. The ration carts of the organization would go around distributing food and other necessary items among labors, female workers and other daily wagers who fell victims to the lockdown. 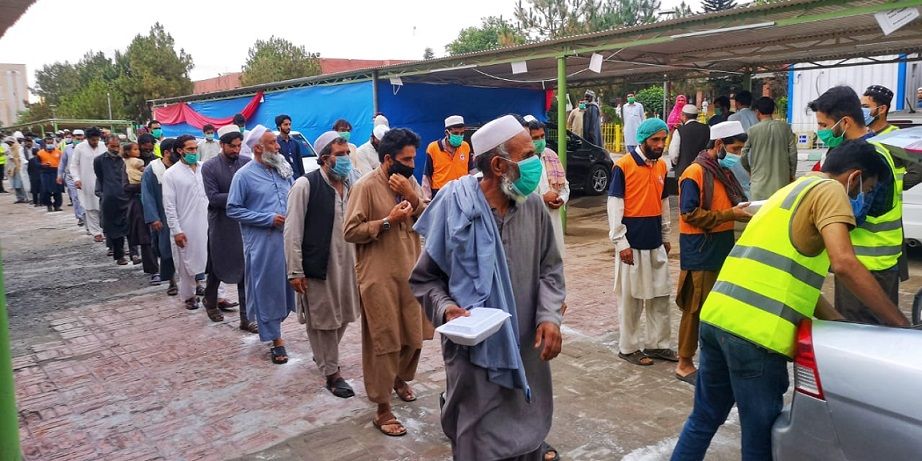 Just like the rest of us, the sagacity of impact of COVID-19 had been shocking for them as well. To combat the problem at hand efficiently, SMK joined hands with local leaders of Charsadda, Baraa, Nawakalay, Warsak Road, and other sub villages to create awareness in the communities. Taking along the power of social media, it took on the services of Peshawar’s facebook groups for instance Peshawar Food Diaries and The Pakistani Sisters to create ration boxes as well as awareness among its philanthropic members.

The game changer moment came for Peshawar when SMK and Careem Peshawar joined their hands together for quite a benevolent project. To fight the pandemic with a united spirit, Careem Peshawar presented their logistic services to SMK which proved to be very useful for the users of careem.

Looking into the proactive attitude toward Covid-19 of Careem, we found out that it was one of the first responders to the pandemic. Careem switched to “work from home” in the second half of March. In fact, it would be unfair to not applaud for the strategy of Careem which still follows the same rule even after ease in the lockdown.

The services of Careem were never terminated but as the demand of transportation witnessed a depletion, the management of Careem opted for a fund program for their captains which takes on the role of association with careem and earn through daily wages. For this purpose, careem joined hands with a number of organizations that distributes cash and rations among financially challenged.

Careem Peshawar launched ‘Help Pakistan’ Car Type dedicated to COVID-19. Through this service, any individual could call in a ride to deliver ration boxes to SMK. This would lead the daily wagers of careem captains earn in a safe and meaningful manner. Careem users are also given a chance to pay their patronage in such an unfortunate situation and that too from the safety of their homes. 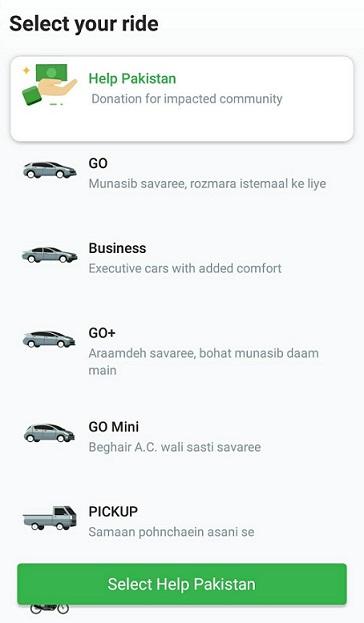 For their safety, masks and sanitizers are distributed among the captains. As well as, sessions of SOP’s prescribed by WHO are also given on weekly basis to the captains to avoid the spread of infection.

This might seem like an easy task but, the combined act of bravery of Asad Lodhi and an esteemed organization like Careem Peshawar during the sensitive time of COVID-19 cannot be fathomed. We applaud in the name of valor for Serve Mankind and Careem Peshawar.

May Allah grant all of us the strength to stand with each other united in this period of adversity.