The talent in Pakistan is sky high. So it is not surprising the magic that Quetta is holding in. A city so mysteriously enchanting, that never fails to captivate and bind us to herself so softly yet so heavenly. However, it dampens the spirits to know that, most of us are not aware of these fortes of spell.

So let us take you on a freeway ride to Quetta and get to know the inner spice. 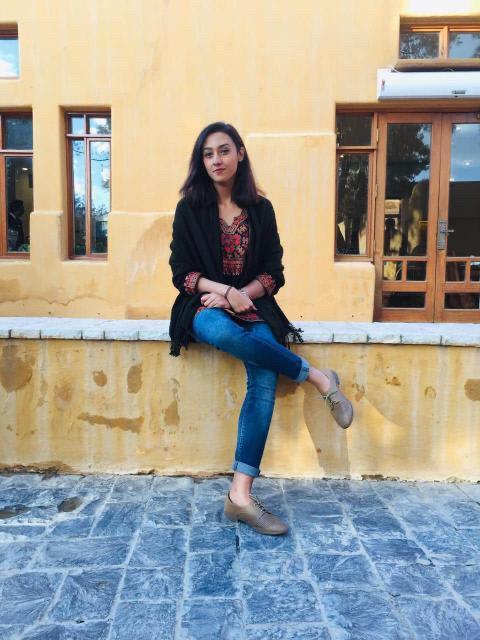 Meet the young talented Youtuber who happens to be the first female Youtuber of Quetta, Zainab Younas. She is spunky, energetic, and dedicated. Coming from a traditional society, Zainab has scores of stars on her shoulder. She has won Izhar by film fellowship as well as ISWIP 2019. Challenging the stereotypes for women in Balochistan, Zainub is determined to create opportunities for females while respecting the norms of the culture as well. She captures the dynamism of Balochistan through her vlogs and promote fellow entrepreneurs through her podcasts. Her optimisim for humanity is unbeatable as she owns a food distribution business called Lawazamat in which the local distribution companies are used. This encourages a formation of a work based society. 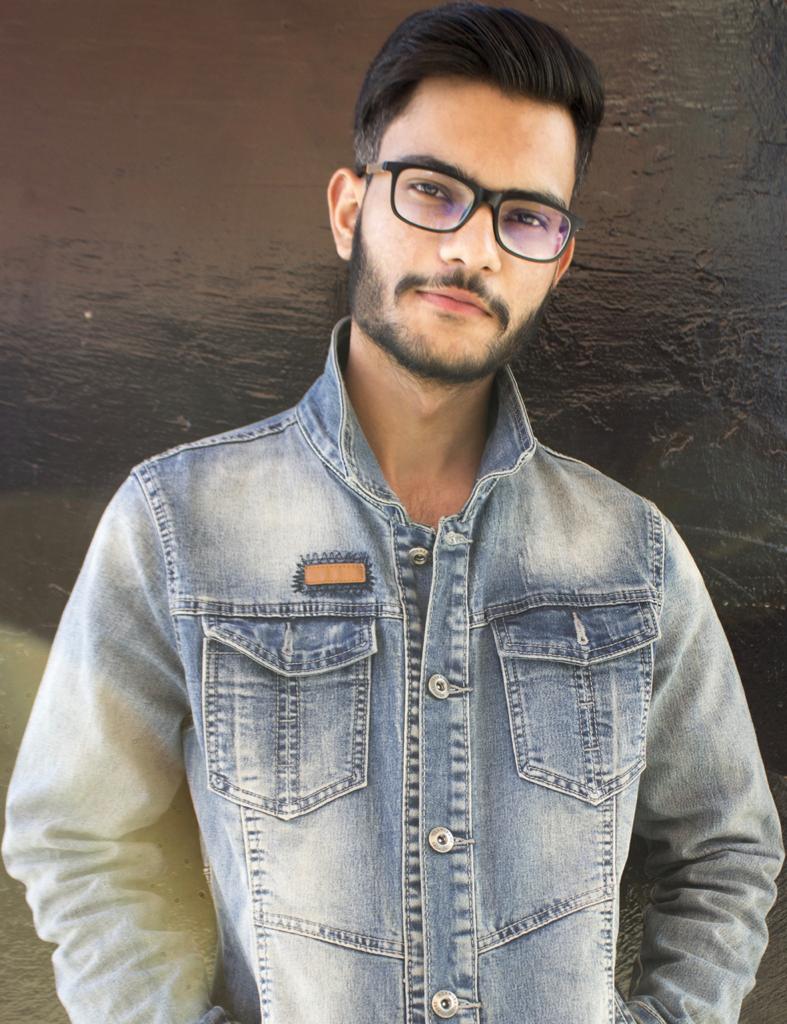 A graphic designer and tech fanatic, Saif Abbas is a self taught digital artist. If you are getting married and can not stay away from your jannan anymore, Saif Abbas will design your digital wedding invitations. In fact, he is one of the leading digital artists to bring in the concept of digital wedding cards to Balochistan. Saif Abbas took a turn in his education when he opted to pursue a degree in IT instead of becoming an engineer like his fellows. In 2019, he won a BISL award for his substantial graphic designing presentations. He is positive about remodeling the long-established concept of art in the world of Balochistan through digitalization of art in social practices.

THE JACK OF ALL TRADES 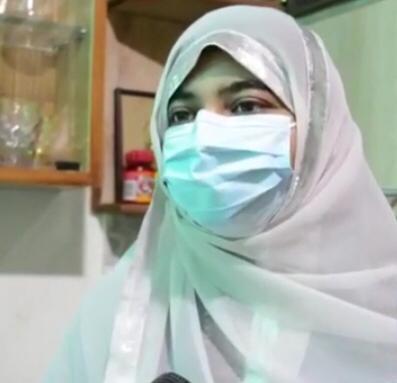 Well here we have Arfa Azhar Khan of DROFHUNGERQUETTA. Humble, arduous, and driven by passion for home cooked food, this young lady has caught the attention of the city for her exclusive taste of cuisine. She has recently won the award for the youngest entrepreneur of Balochistan. Starting her home based business with only two thousand rupees; she has managed to win the hearts by diversifying her food menu. From offering air fried food items fordiet conscious customers to baking sugar free desserts for diabetic buyers, she has it all sorted. To bring a change in her society, she is pursuing a degree in law to entrench justice in the air of Balochistan. 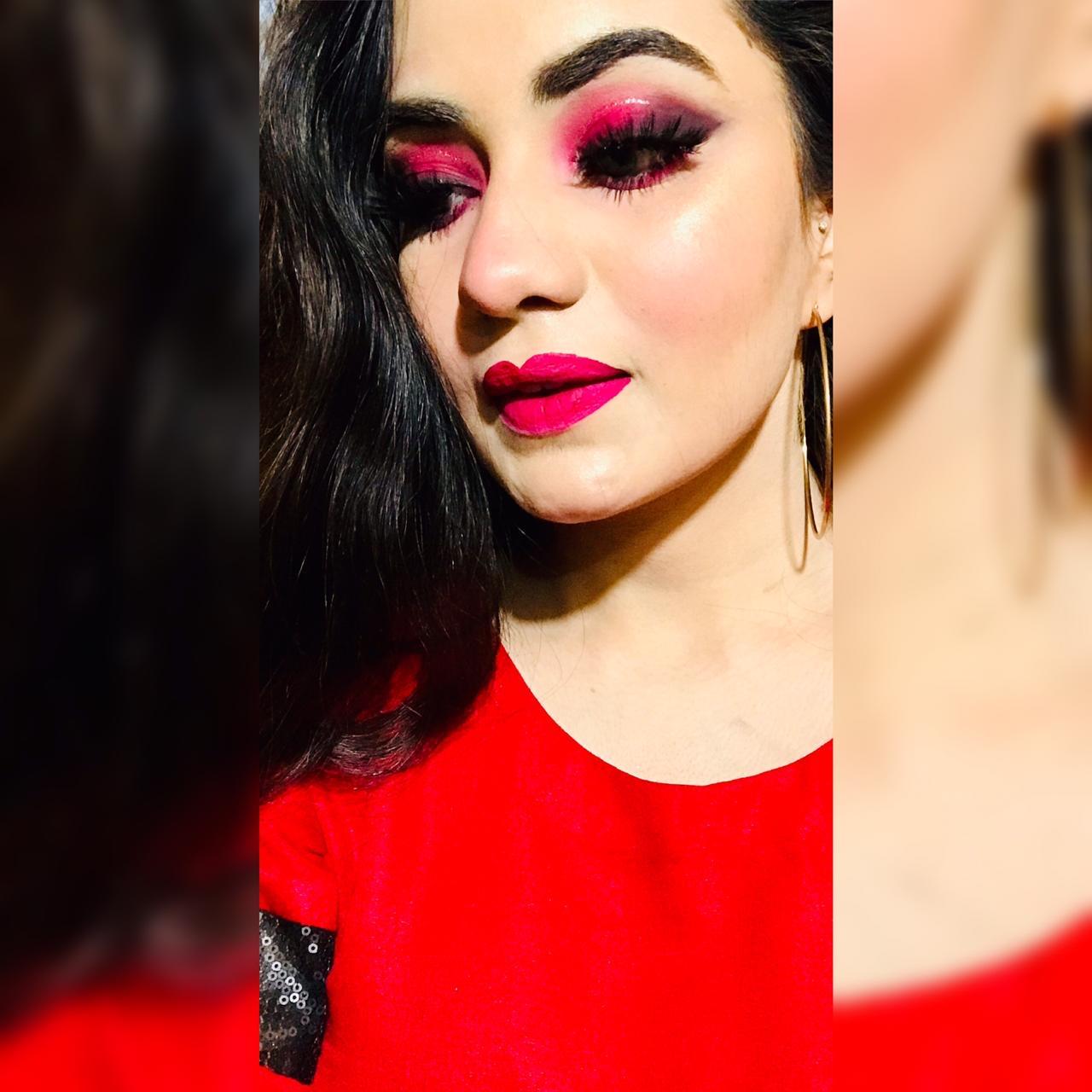 Belle reine-beauty queen, as they call it in French. Indeed she is. Manahil Zafar of GLAMBYMANAHIL has taken a step forward by starting her independent make up studio at home. As a student of business administration, Manahil has a deep understanding of keeping a balance between demand and supply for her business. Keeping in view the call for beauty salons in Quetta, Manahil keeps it straight and convenient for the ladies. Instagram has become a golden space for start ups and she presents her skills in the right turf. Her snaps fire up the feed and embolden her followers to spring up from bed and look as gorgeous as her. Besides that, it is her passion for grooming that eases her journey to set off the city in beautifying itself. EVEN MORE. 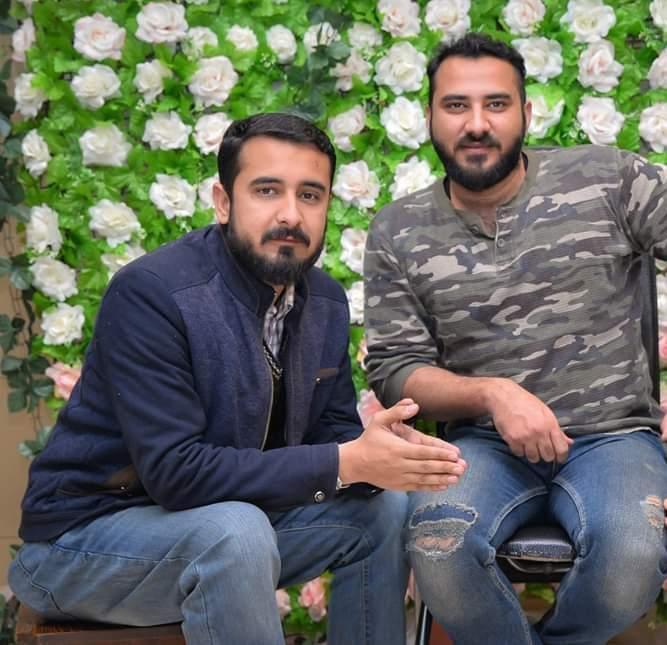 Last but not the least, a duo of photographer brothers captivated our attention just like they are capturing the magical faces around Balochistan. Three years ago, Zia and Usman left their jobs to follow their passion for photography. The inspiration for taking a big step was the lack of professional and modern photographers in the city. Driven by their artistic genes, Focus By Zee got the attention of big parties and well, now the duo themselves have become an inspiration around. The clout flourished when the famous baloch families started enjoying their art.

Progress in a reactionary population might be slow but it is the effort and attention of the resourceful parties that can push a social change in a slow paced society. Unless the mighty ones do their jobs effectively, it would be tough for skilful entrepreneurs like them to sew a high-yielding social fabric. Meanwhile, with all their might, they still exist creating waves in Balochistan and eventually leaving their mark. Along with just a little more effort coming from institutions of province, both formal and informal, such entrepreneurs would eventually become national charms.

The famous Baloch poet ATTA SHAD said something very pure in his poem which fits with the effort for the current wave for social change in Balochistan: